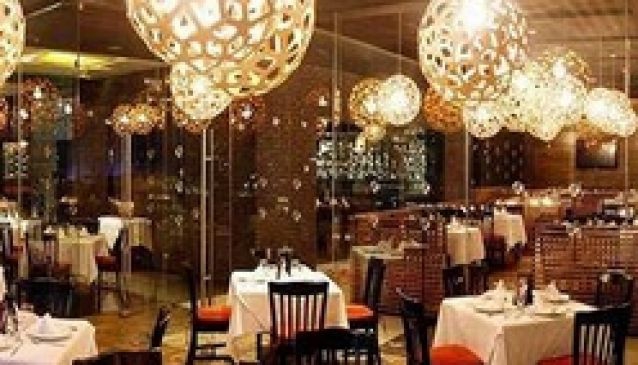 The Mexico City Marriott Reforma Hotel is located near Polanco and just a few steps from the Angel of Independence monument, the most easily recognizable symbol of this cosmopolitan city, in front of the US Embassy.

The Mexico City Marriot Reforma Hotel is located near the up-market area of Polanca a mere stone's throw away from the city's most iconic monument, the Angel of Independence. It's ideal location makes the hotel a perfect base for guest wishing to see the sights of the cosmopolitan city, who also want a little bit of luxury. The hotel is also right in front of the US Embassy.

Due to its prime location near the commercial and financial districts of the city, the hotel is also a great stay for business travellers. The hotel has 13 meeting rooms, varying in size which is able to accommodate small teams and large events. There is also a hospitality team to take care of everything, including catering.

Rooms are decorated in minimalistic stylish décor. Choose from double rooms with kind or double beds or executive lounges which have complimentary food. All rooms have the travel essentials everyone needs from alarm clocks to ironing boards and everything in between. There is also the added bonus of the hotel's robe and slippers to relax in. Enjoy free WiFi and cable TV too.

Condimento Restaurant is the onsite Mexican restaurant which is beautifully lit with large cut out lamp shades hanging from the ceiling creating an ambient feeling. Indulge in the local food here with everything from fajitas to enchiladas.  La Mansion Restaurant is the steak house onsite, serving juicy well-cooked steaks in a variation of cuts. If those options aren't enough, there are also good Mexican, Italian and Spanish restaurants a few kilometres away 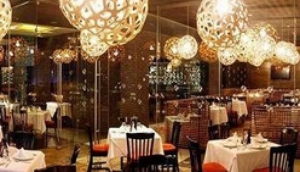