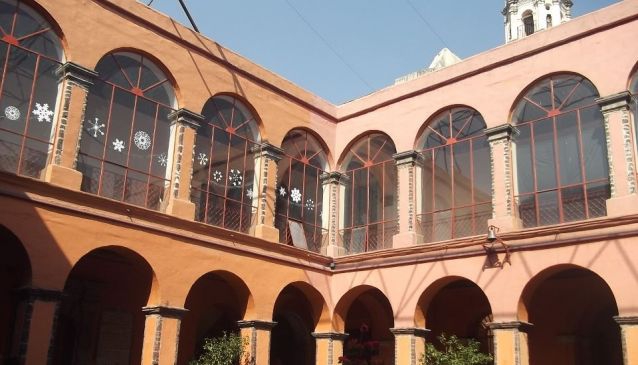 The 5-star NH Aeropuerto T2 Mexico hotel is located inside the new Terminal 2, part of the Benito Juárez International Airport in Mexico City. It is just 10 minutes from Foro Sol, the Palacio de los Deportes and the Autodromo Hermanos Rodriguez.

This five-star hotel forms a part of the new terminal two at Benito Juárez International Airport. While most airports are usually situated far from their city's attractions, this airport has the advantage of being just 30 minutes from the shopping and business districts. Here you will find the Paseo de la Reforma, which is Mexico City's equivalent to Champs Élysées, meaning that some of the top restaurants and bars are just a short drive away from NH Aeropuerto T2 Mexico. Even closer to the hotel is the sports and concert venue, Foro Sol, and the race track, the Autodromo Hermanos Rodríguez. 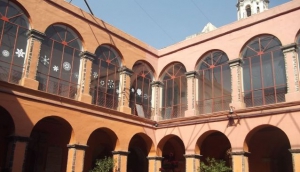