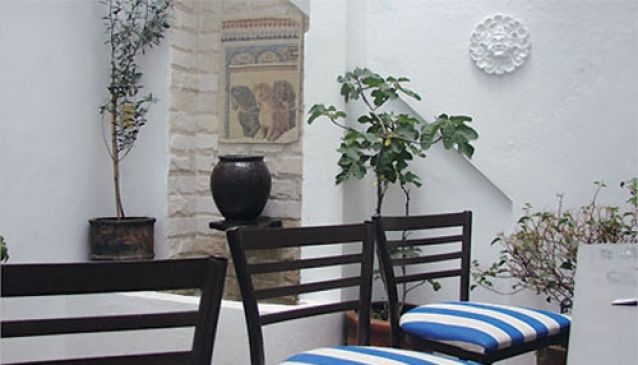 Greece is famous for its mythology, its philosophy and its wars... of course its cuisine is not exempt of stories and legends.

Cuisine is not exemp of stories and legends.

The story tells that King Kolokotronis at the time of the turkish  invasion, aware of the famine which his people lived introduced potato to the local cuisine.

Agapi Mu invites you to escape to Greece between its white walls, enjoying their live music and traditional dances from Thursday to Saturday. Don't forget to try a delicious OUZO, traditional beverage of Greece.

You will also find 2X1 in special dishes on Tuesday