Search for a company in Mexico City
Advertisment 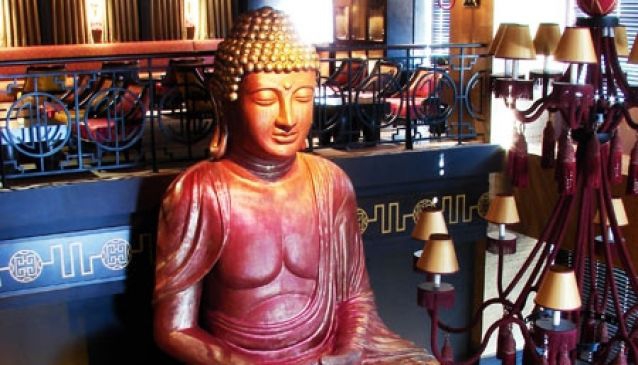 Providing an exotic atmosphere and the finest food of the East, Mexico City's, Buddha-Bar is the place to. The Buddha-Bar idea was forged in Paris, influenced by eastern culture and taste, founder Raymond Visan created a restaurant concept that included a lounge, a dining area and a stage. This concept that has translated well around the world as the Buddha -Bar now counts several branches. Its menu is described as Pacific Rim cuisine and includes Chinese, Japanese and Thai food. The Buddha-Bar takes great care in its presentation as well as its customer service, you will feel very welcome. To go along with its delectable dishes it also offers a variety of fruity wines. As previously mentioned the Buddha-Bar has a stage and so often features evenings of live music. Following up to its devotion to music the Buddha-Bar has even released 12 albums featuring mixes from some of the world's finest DJs. These can all be purchased at the Bar.