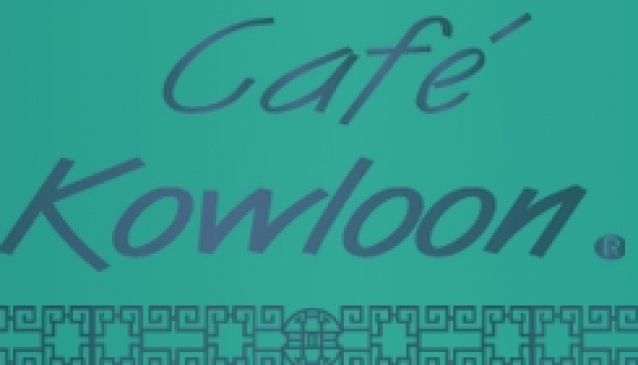 The meaning of the name Kowloon (which is pronounced as 'Kaulung') is  'Nine Dragons'. The Chinese tradition mentions that at some time a young emperor who lived in Hong Kong observed eight hills which he called the 'eight dragons'. A servant pointed out that an emperor was considered as a dragon. Here, defined the eight hills along with the Emperor are nine dragons. In china, the dragon is the traditional symbol of growth, protection, vitality, prosperity, health and a good start. On the other hand, the number nine is considered one of the luckiest in china numbers.
Coffee Kowloon began operations in 1991 in the colonia tacubaya of this city. In 1996 it is set in the historic center of Coyoacan. The Kowloon Delight concept appears in 2002. In 2007, a new unit located in the colonia San Andrés Park opens its doors.
In this way, since its inception coffee Kowloon as a restaurant group searched innovate and be the pioneer within the traditional concept of the Chinese Cafe