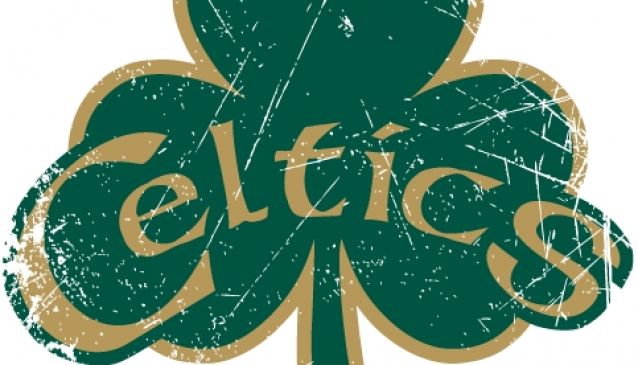 Celtics Pub Bar in the Condesa is only one branch of this succesful company called Caltis Irish Pub & Bar.

The success of them rely  mostly on the offer of a wide variety of beverages, such as whiskey and beers, domestic and imported, including the renowned and prestigious Guinness drinks, of Irish origin predominate.
The musical selection consists in rock and pop international hits, whether played  by a Dj or have live music by House bands.

Caltics Pub Bar & Restaurant opened its doors in La Condesa with great success and recognition among the followers of the good beer and rock pop international music this was in year 2003.
In 2008 it opened a branch  in Polanco and one year after in Satelite, being this Mexico's largest pub.
This Irish pub concept is recognized and successful worldwide, and came to our country to bring a new flavor to the Mexican night. It is a different concept to the minimalist and 'sophisticated' places that already have been boring to many Mexicans. It offers a relaxed atmosphere and excellent service.