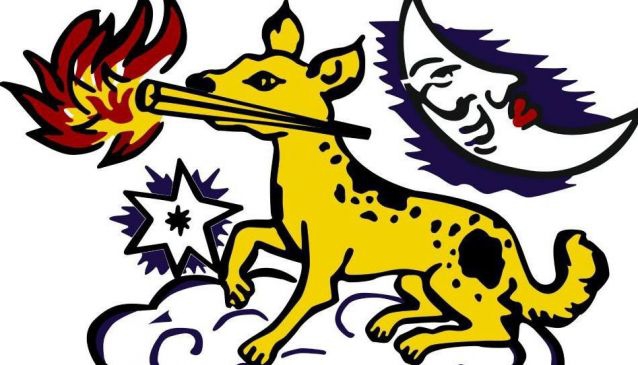 On August 4, 1860, La Hostería Santo Domingo was borned in what was part of the convent of Santo Domingo de Guzmán, in the current street of Belisario Domínguez No. 72 (which was before the closest street close to Santo Domingo), with 152 years, La Hostería de Santo Domingo has witnessed the major events and changes that have been developed in the historic center of this city, therefore when visiting you will be a witness of their history.
Having a firm structure and a construction that preserves the style of the 16th century, the Hostería de Santo Domingo houses between their thick walls the testimony of all the happenings since the beginning, starting with the religious activities of the friars when the building served as a convent, so far, expressions of satisfaction of thousands of personalities that have proven the most exquisite dishes of the traditional Mexican food in this ancient and traditional restaurant.