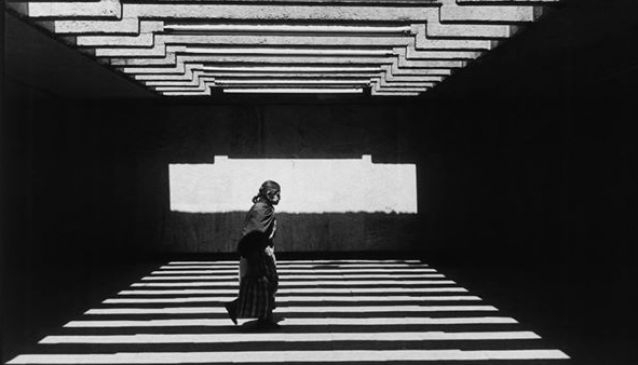 The Museum of the Archive of Photography of Mexico City is located in an ancient house of the 16th century, called 'Casa de las Ajaracas' (house of Ajaracas -an ornamental pattern from Spain-). It has more than 2 million photographs that show the work of the local authorities to provide sufficient infrastructure to this mega city, as well as public services.

Its main purpose is to keep, preserve and promote this visual archive among specialists and the general population, in order to witness firsthand the changes and evolution of Mexico City throughout the last 100 years. It also offers workshops, conferences, seminars and different consulting spaces. It has free access!