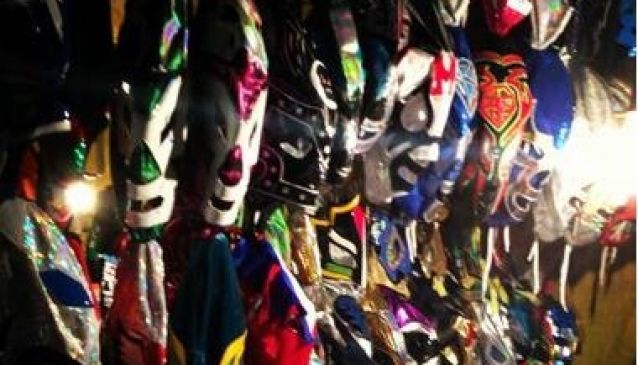 Be careful if you decide to sit in the front row, sometimes the fight gets outside of the ring!

Arena Mexico is Best For

Opened in 1956, this is home to Lucha Libre, the iconic Mexican wrestling where competitors are as acrobatic as they are strong, and wear colourful masks to fight. The fighters are called luchadores and most have a wrestling persona; some luchadores go their whole career without revealing their real name or even their face, and wear their masks for interviews and any public events. Matches are Friday nights at 8.30pm, you can buy tickets on arrival. On the way in to the stadium you'll be asked to leave your camera at the door, so if you don't want to parted with it then it's a good idea not to bring it at all (but phones are allowed inside). An evening's entertainment usually consists of five fights, each with three rounds, and the crowd gets loud. There are male and female luchadores, and some fights are in teams.

Be careful if you decide to sit in the front row, sometimes the fight gets outside of the ring!