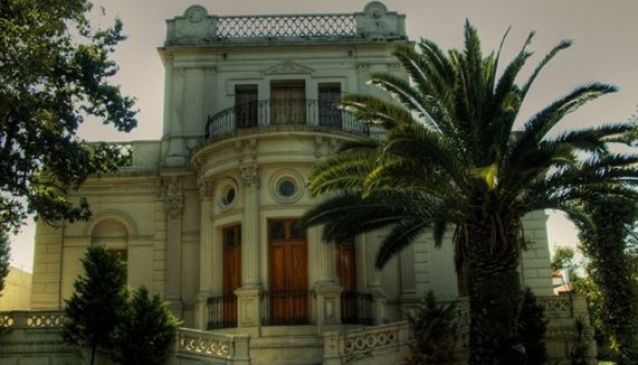 Built in the late nineteenth century by the landowner Don Jesús Pliego Frissac, who served as president of the local council in 1900. Later belonged to the family of former President Adolfo Lopez Mateos and functioned as the Lancaster School of the British-Mexican Bicultural Project. This property was incorporated into the decree of the Monuments Zone December 5, 1986, and in 2000 was named Instituto Javier Barros Sierra, since it was acquired, rehabilitated and inaugurated by the borough government.

The house is equipped Art Gallery, full service lighting, audio, image projection, lobby, rooms and toilets. It also has an auditorium with capacity for one hundred people, and the bottom of the gardens with four classrooms for the development of free workshops.