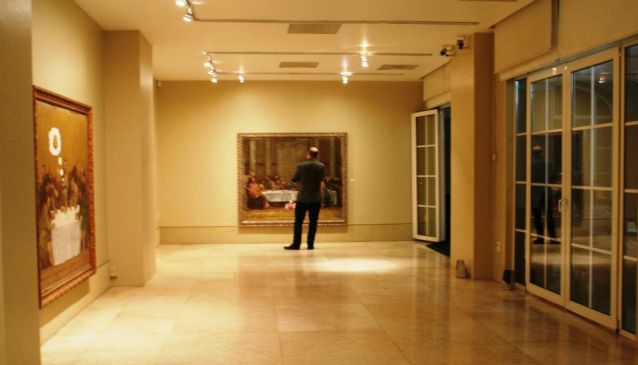 Situated in Colonia Roma, Casa Lamm Cultural Center is a well-known landmark that was built in the early 20th century. The house once belonged to the wealthy that left the centre of Mexico City for its lesser busy parts but has since become a cultural centre. After being restored in 1994, the area has become a centre for the visual arts, hosting countless exhibits as well as classes and degrees in art and literature.

The institute has an art exhibition space, a restaurant and a bookstore inside for use of its visitors and students. The bookstore contains English and Spanish books, mainly within art-related genres such as literature, history and poetry. The Las Flores del Mal restaurant dishes up international cuisine with a Mexican flair in an open-air patio, centred round a black fountain. The restaurant has an extensive selection of wines and can also be hired for private events.