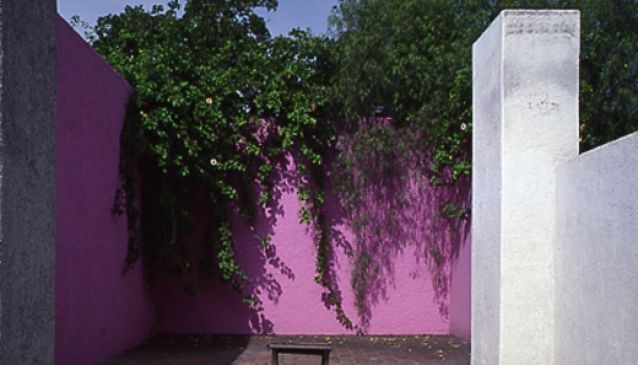 The Casa Luis Barragan was built in 1948 and represents one of the contemporary architectural works of major importance in the international context, as UNESCO has recognized it as World Heritage
The Luis Barragán House, as its name in English was built in 1948, representing one of the contemporary architectural works of major importance in the international context; it was recognized and included in the Wolrd Heritage list by UNESCO in 2004. It is the only individual property in Latin America that has achieved such a distinction, since - as says UNESCO itself in its Declaration, is a masterpiece within the development of the modern movement, integrating in a new synthesis of traditional and vernacular elements, as well as various philosophical and artistic elements of all time. The influence of Luis Barragán in the world of architecture continues to grow day by day,  and his house, preserved with fidelity as its author lived in it until his death in 1988, is one of the most visited sites in the city of Mexico by the architects and art specialists  from around the world. This museum, which includes the residence and architectural workshop of its creator, is owned by the Government of the State of Jalisco and the Tapatía Luis Barragán Architecture Foundation.