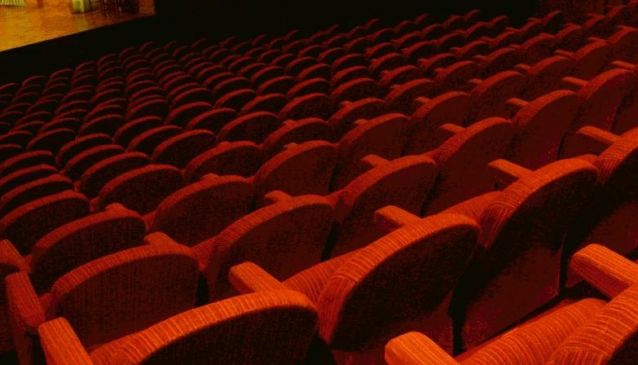 The Helenico Cultural Center is one of the favorite cultural hubs for drama lovers.
This center is located in a historic place, as it was the house of the famous Mexican collector Nicolas Gonzalez Juaregui. It comprises the Helénico Theater, designed by architect Eduardo Luna Traill, with a capacity of 436 people; La Gruta forum, an experimental space that has launched dozens of new playwrights, directors and national actors; and a Spanish Gothic-style chapel, that was entirely transported stone by stone form Ávila, Spain, and preserves inside paintings of Tintoretto and Murillo, as well as tapestries and stained glasses of that epoch. Moreover, it hosts some of the most important plays and shows of the City and it opens everyday almost the whole year.