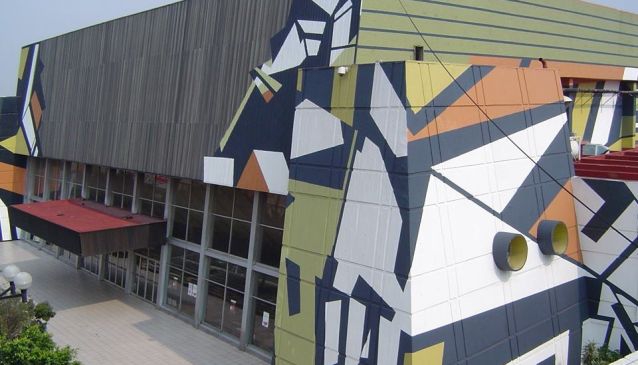 Created as a space for the promotion, cultural outreach and arts education in the south of the city, the Centro Cultural Ollin Yoliztli opened on November 27, 1979. Takes more than thirty years of service to the population.

In this complex art permeates every corner, from its facade, Raymundo Sesma recognized intervention until its galleries and concert halls.

In their classrooms creative interpreters who specialize in music and dance, with whom he seeks to contribute to the preservation and dissemination of the artistic patrimony develop.

Al Centro Cultural Ollin is made Yoliztli representative areas of the capital, as is the case of Silvestre Revueltas Hall, home of the Philharmonic Orchestra of Mexico City, which seats 1,200 people and an awesome sound.