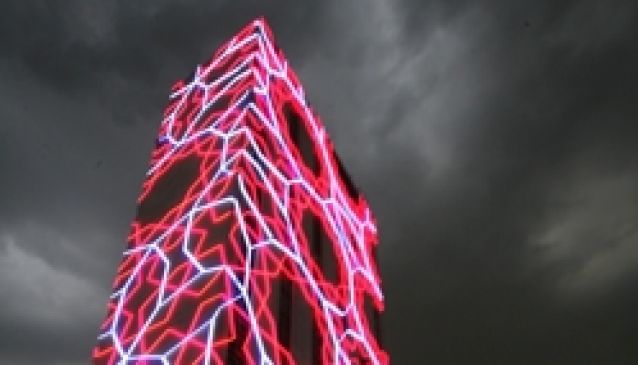 The neighborhood of Tlatelolco is a reference of Mexican history. Since its origins, in 1338 a.C., it became a prosperous and very populated zone in the Mexico City's Valley. It preserved its preponderant character throughout the colonial period, hosting some of the most important churches and colleges of that epoch. In 1931, local intellectuals fought for preserving Tlateloclo as an emblematic site that incorporated important vestiges of the main eras of Mexico's history.

In the late 1960s, Tlatelolco witnessed two major events: the students' protest of 1968, which is considered to be the starting point of Mexican democracy, and the sign of the Treaty of Prohibition of Nuclear Weapons in Latin America and the Caribbean. In In the 1970s, the most ambitious residential project was built on this place, as well as the Ministry of Foreign Affairs' building.

In 2005 a new venue for the Ministry of Foreign Affairs was set up in another neighborhood, for which Tlatelolco's building was donated to UNAM (Mexico's most important university) in order to create Tlatelolco's Cultural Center. It opened its doors in 2007 and it's dedicated to researching, analysis and promotion of different topics related to arts, history and processes of resistance.