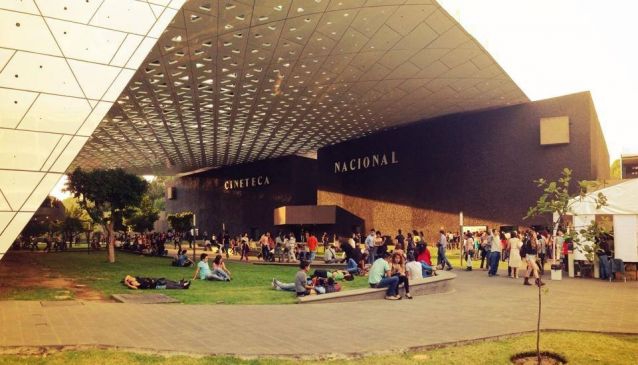 The Cineteca Nacional de Mexico opened its doors on January 17, 1974 with the screening of the film the compadre Mendoza (1933), by Fernando de Fuentes, and from that first moment their missions were seated:

1) Preserve the film memory both national and international.

(2) Promote film culture in our country.

Built in one of the forums of the Churubusco Studios, and at that time was under the direction of cinematography of the Interior Ministry. Consisted it of two screening rooms open to the public (red room and room Fernando de Fuentes), and had also a periodic exhibition area, a specialized hemeroteca-biblioteca, a bookstore, a restaurant and vaults of security for storage of films with controlled temperature and humidity, as well as a workshop for maintenance and repair of movies.