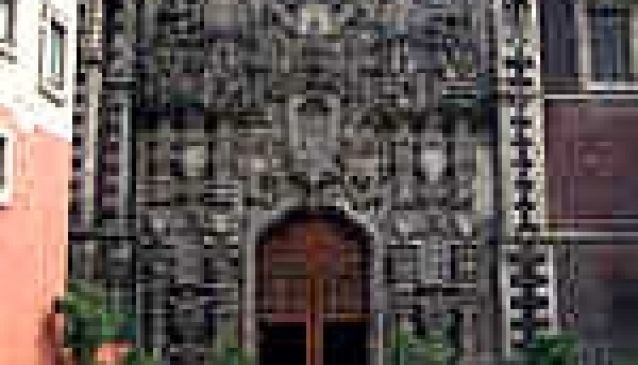 Located in the beautiful pedestrian street of Madero, this sumptuous temple devoted to San Francis of Assisi, once occupied 32,490 square meters! Throughout time its lands were divided to build other important palaces in the city's center and the Temple has been restored several times. However, it is still possible to appreciate nowadays its stunning façade and the ruins of its ancient glory.

This was the first and largest Franciscan temple of Mexico City, sponsored by the Spanish conqueror Hernán Cortés in 1954. The original temple was rebuilt in 1716 due to several damages. Nowadays, only the church and a side chapel (Balvanera) are preserved. Its churrigueresque -baroque façade from the 17th century as well as its main altar set up in the 1940s outstand for their beauty.