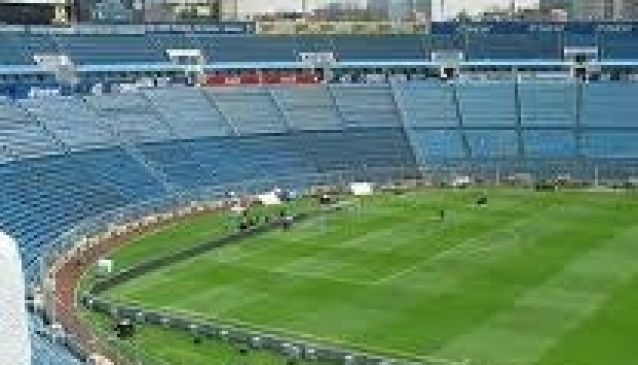 Splendid and Colossal
Nestled on the eve colony remains erect this building a little over 65 years old and has been a faithful witness of countless sporting, cultural and social events; today is home to the Cruz Azul team and where all fans meet to give vent to their emotions. The now called blue stadium, since 1996 it is officially the property where the sports Club makes its home games at the maximum circuit Mexican soccer was originally created as part of a project in the making of a Sports City in the outskirts of Mexico City, being part of this idea the Bullring Mexico and Football Stadium called before City Sports.