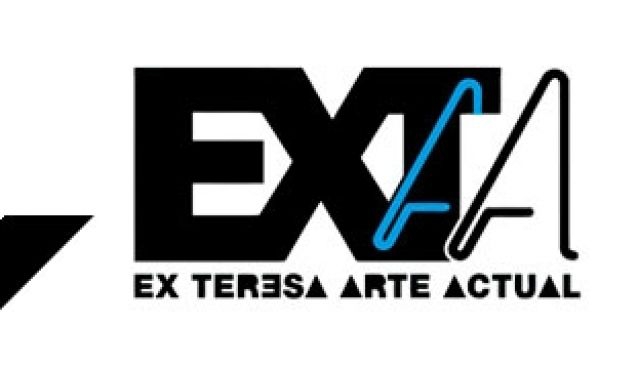 The Convent of San José and the Temple of Santa Teresa la Antigua, currently Ex Teresa Arte Actual, gradually built from the early seventeenth century. From 1678-1684 he acquired the baroque appearance that retains to this day, thanks to the intervention of the architect Christopher Medina and Vargas, in the prevailing austere design according to the principles of the Order of the Discalced Carmelites, who then lived. The first oil paintings that decorated its walls were made by Luis Juarez.
After application of the Reform laws, the convent was closed to accommodate the first Normal School, the School of Dentistry and the University Initiation on. The church of Santa Teresa La Antigua, was closed for worship until 1930 and since then have been several uses and remodeling. In 1993, houses the cultural project of the National Institute of Fine Arts named Ex Teresa Arte. In 1994 the building was converted to provide it with adequate space and equipment for the submission of expressions of contemporary art. A lightweight steel and glass structure designed by architect Luis Vicente Flores is attached to the building.

Space for dialogue and display of artistic practices related to sound experimentation, installation, art and video action. Since 1993, date of its inception, it has hosted the International Festival of Performance.
Ex Teresa Arte Actual aimed to enable the exercise of contemporary art through media and multiple languages. Platform crosslinks with the national and international artistic community that facilitates the work, study and report on practical time.
Constantly attentive to their sociocultural context movement, seeks to be an intermediary between the various artistic and public processes, and a link between the artistic evolution and society.