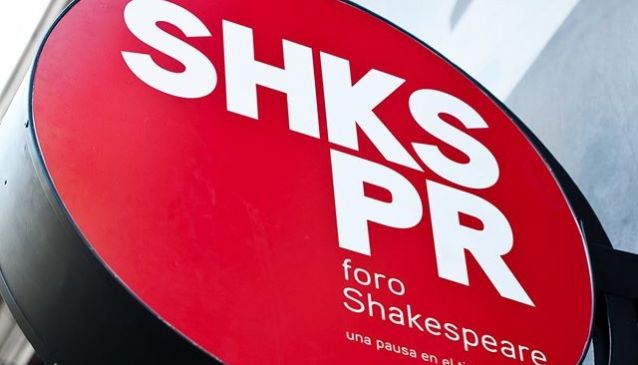 Located in the outskirts of the vibrant Colonia Condesa, Foro Shakespeare is a cozy theater that opened its doors in 1982 to promote independent plays and spread knowledge on theater among the local population.
With this in mind, the original company that founded this place opened a bookshop specialized in theater. It soon started having live performed readings and small plays, end in 1983 the main stage was open to bigger projects. After a second renovation in 1990, now it is a widely known hub of high-quality plays and shows.
Foro Shakespeare is a non-profit Civil Association that supports projects of social impact, such as the Penitentiary Theater Company of Santa Marta Acatitla. It also supports ecologic causes and organizations, as well as foundations and NGOs of social development.