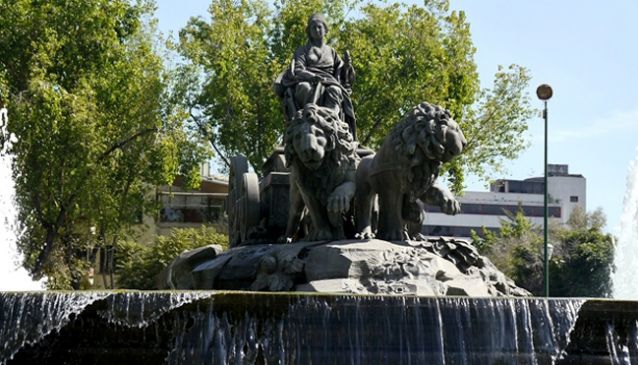 The fountain of Cibeles in Mexico City is an exact replica of the Cibeles of Madrid, built between 1777 and 1792. Standing at the north of Colonia Roma, this group of sculptures has 12.5 meters long, 4.7 meters wide and 5.5 meters tall, and wieghts near 12 tons.

It was donated in 1980 by the Spanish community living in Mexico City as a symbol of brotherhood between the Spain and Mexico. It was restored in 2011 as part of a remodeling and maintenance program by the government of Mexico City and nowadays it is being renovated again. It is one of the most frequented places by the Spanish population of the city, especially in the Spanish national celebrations and soccer matches.