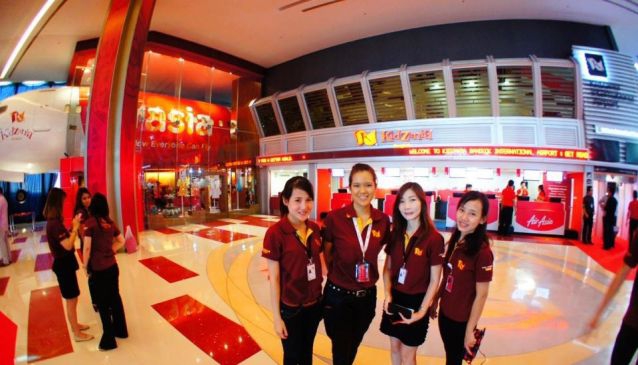 The first of these children's theme parks opened in Mexico in 1999 and has now set up in a number of popular holiday destinations around the world. The idea is that kids play while parents can get some much-deserved 'me-time'. Children can play at being grown-up, with jobs as fire fighters, shopkeepers, doctors, journalists and almost anything else you can think of. They actually earn a toy currency, which they can spend on goods and entertainment. This gives them real world skills, while they enjoy the role play. Children develop varied interests through exploring different ideas, and playing with others. If you visit Kidzania in any of its other locations, the game continues, and they can still spend their money, or play at other jobs. The brands represented in the play zone are Nestle, Unilever, Coco Cola, Mitsubishi Motors, McDonalds, HSBC, Wal-Mart and many more.