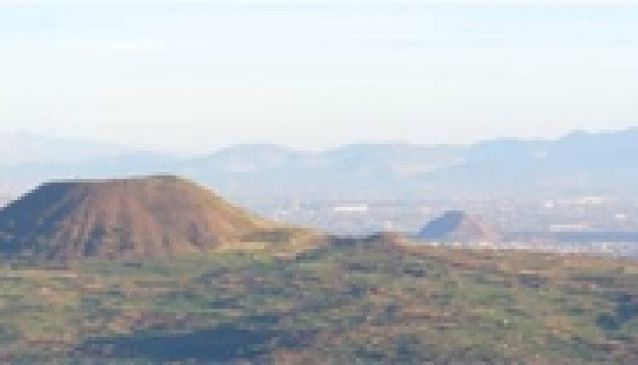 Milpa Alta is one of the oldest boroughs of Mexico City. Ancient civilizations established here during the 12th century; that's why it is considered one of the founding regions of the city.

Nowadays, it is an important green lung of this metropolis. Mexico City is divided in two zones: the urban center and the ecologic reserves; most of the later is located in Milpa Alta, with 28,464 hectares of preserved natural areas. It is also one of the main sources of rain water.

This borough has consolidated its identity as a Founding Town as it keeps its ancient traditions, culture and nature. Going to Milpa Alta represents an inspiring trip to the past of this Mega City!