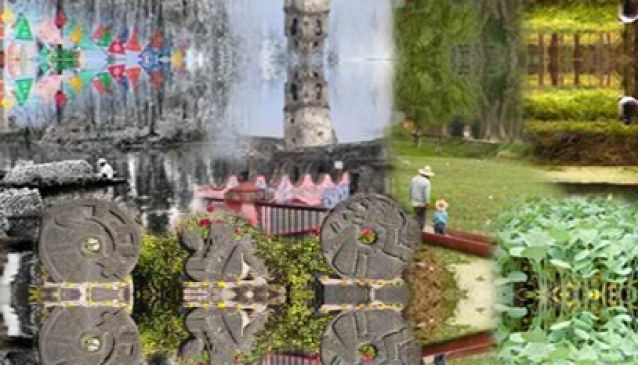 Mixquic is an ancient town within the City. It is located in the south of Mexico City, 43 kms away of the City's Center, in the borough called Tláhuac. It is part of the seven original ancient towns of Tlahuac, which preserve their traditions and rural characteristics. It was possibly founded in 1168 a.C.

In ancient times, this town sat on an island surrounded by the lake of Chalco. Nowadays the lake is dry, but Mixquic is still one of the most important agricultural zones of the city. It is a picturesque ancient town that has survived the pass of Centuries preserving its culture, traditions, green spaces and archeological sites. At the end of October and beginning of November, Mixquic attracts thousands of visitors that enjoy the magic and mysticism of 'Día de Muertos' (the day of the dead) that take place on the 1st and 2nd of November and is one of the biggest celebrations of the country.