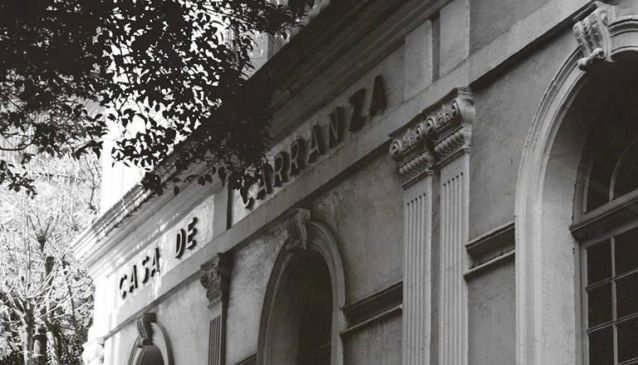 50 years after its official opening, the museum has 13 permanent exhibition halls, an auditorium, a library and a gallery, in recent temporary exhibitions, which attests to the life, thought and work of the first shown Chief of the Constitutionalist Army.

There are some objects that are related to the life of the mexican leader, such as furniture, ornaments, emblems as well as the original document of the ´Plan de Guadalupe´. The family rooms and the office of Venustiano Carranza are on the second floor. The library and the auditorium are located in the basement. This house has a french architectural style. Venustiano Carranza lived there from november 1919 to his death. It was used as headquarters of the french delegation until 1938 and later as embassy of El Salvador. From 1940 the society named Venustiano Carranza has performed its meetings in the office of president Carranza.