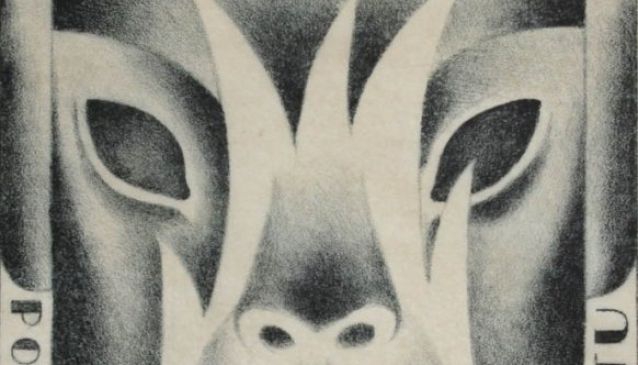 From Modernism to the Avant-garde
Cosmopolitan Mexican Art
The first area introduces the relationship between Mexican and the European art movements of impressionism and postimpressionism, of symbolism and the cubist experience of some painters and sculptors as well as the growing influence of the works of Cézanne, Braque and Matisse on modern Mexican painting. It covers the uninterrupted time period of 1897 to 1932, in which the definite desire of the artists experiment with modern external art can be seen to be assimilated and later projected into the Mexican cultural context.

Of the Countryside and the City
Tradition and Modernity in Mexican Art
As a catalogue of images that belong to the innocence of a nation that awakens to face the civilizing project to José Vasconcelos, the works gathered in the second thematic group of the exhibit, in grosso modo, show the way in which the collective imagination builds visual categories in the paintings, starting out from their own paradigm vis-à-vis modernization. This section is rich in oils, whose scenes and people make up a utopia of a Mexico which was still, as the poet Salvador Novo said, a country 'not yet dependent on machines, full of villages on whose looms the simple woolen skirts of the Indian women are carded and woven'. It is a vision of pre-industrial landscapes on the way to urban life with uses and customs which range from the vernacular to cosmopolitan in an interplay of opposites that complement each other: factory smokestacks spewing smoke in a multi-colored environment, villagers chatting about times of war while sitting on the park bench, and landscapes full of banana plantations, enclosed by train tracks that fade off in the distance. A picturesque universe made up of children in the lush countryside and the unemployed playing in the street. It is a grouping that goes beyond the factual association of contents by revealing the artistic purposes using by the artists.