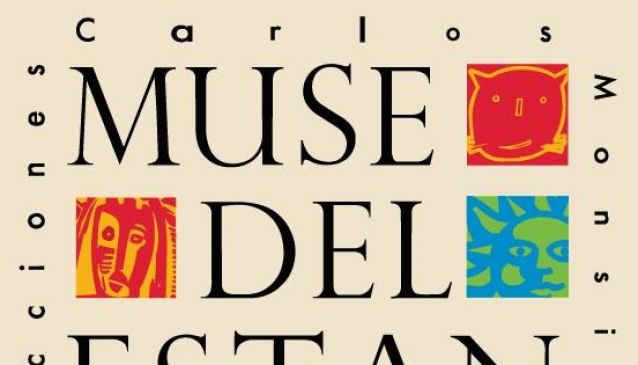 The Museum of Estanquillo was founded in 2006 through the desire of Carlos Monsivais to share his collection compromising more than 20,000 pieces, including historical documents, paintings, photographs, drawings, prints, miniatures and models. The diversity of these collections is the name of the Museum, which establishes an analogy with small trades, which became known as 'stands', in which it was possible to acquire virtually all kinds of goods in the Mexico of the 19th and first half of the 20th.
This is how this pool allows you to appreciate different perspectives and conceptions about the political, social and cultural life of Mexico throughout its recent history. The inventory are representative works of Teodoro Torres and Susana Navarro, Roberto Ruiz, Teresa Nava, Claudio Linatti, Constantino Escalante, José Guadalupe Posada, Julio Ruelas, Leopoldo Méndez and the Taller de la Gráfica Popular, Miguel Covarrubias, Lola and Manuel Alvarez Bravo, Mariana Yampolsky, Nacho López, Héctor García, Armando Herrera, Vicente Rojo, Francisco Toledo, Rafael Barajas 'The voyeur', Andrés Audiffred, Alberto IsaacEduardo of the Río 'Rius', among others