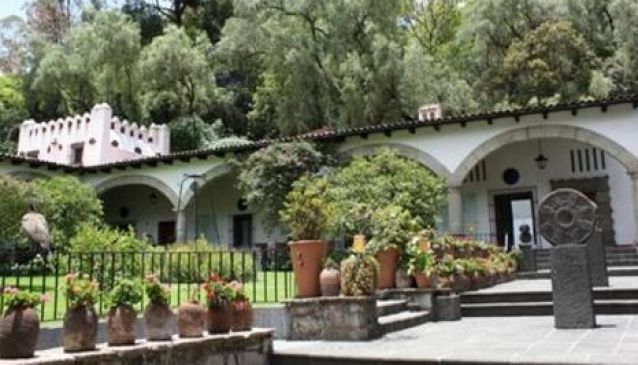 Previously being called the Hacienda la Noria. Dolores Olmedo was a Mexican businesswoman philanthropist and musician whose husband was painter Diego Rivera

Museo Dolores Olmedo is Best For

Situated in the southern extreme of Mexico City in Xochimilco, Museo Dolores Olmedo comprises of the donated art collection of Dolores Olmedo. Housed in a stone structure, the museum dates back to the 16th century, previously being called the Hacienda la Noria. Dolores Olmedo was a Mexican businesswoman philanthropist and musician whose husband was painter Diego Rivera; she was also close friends with Mexican painter Frida Kahlo. After acquiring the rambling stone building, she converted it into a museum in 1994, which includes pieces by her late husband, Frida Kahlo and that of Angelina Beloff.

The collections within the museum include pre-Hispanic, colonial, modern, folk and contemporary art. The building contains over 150 paintings, 6,000 pre-Hispanic figurines and sculptures as well as livestock including geese and ducks that roam within the gardens. The works of Russo-French painter Angelina Beloff include woodcuts and book illustrations; these are included due to her connection with Diego Rivera during his early years of being a budding painter in Europe.