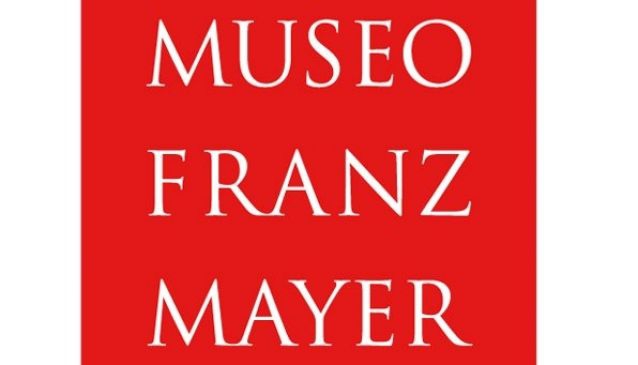 Most of this museum's Mexican and European art collection were gathered by the German philanthropist Franz Mayer. Its main features are: modern design, documentary and historical photography.

Museo Franz Mayer is Best For

Most of this museum's Mexican and European art collection were gathered by the German philanthropist Franz Mayer. Its main features are: modern design, documentary and historical photography. It houses four permanent exhibition rooms entitled: el claustro (the confinement), cuatro salas ambientales (four ambiance rooms), and sala amigos del museo (friends of the museum). The permanent exhibition rooms feature Mexican pottery and China crockery. The ambiance room is set as a bedroom with Mexican and Spanish furniture, precious metal articles, European and Mexican textiles, and paintings that date from the XVI and XIX centuries.

Franz Mayer has an special place as a collector in Mexican history. Born in 1882, in Mannheim, Germany, he moved to London at a very young age, where he lived for nearly two years. He arrived in the United States in 1903, and worked for Merryl Lynch Stock Exchange Company, arriving in Mexico in 1905. He got into the financial world at the age of 23. Around 1908, he had already enrolled as an agent of an independent stock exchange, thus beginning a promising career.