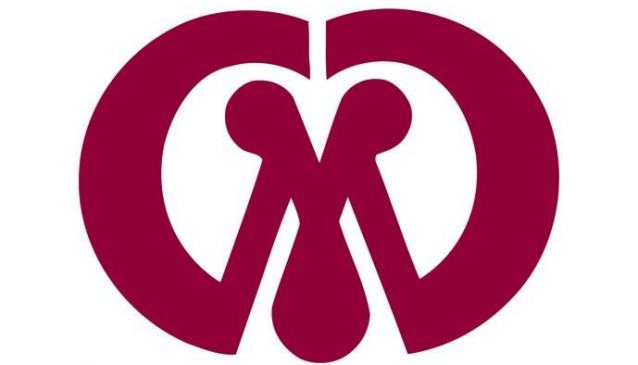 The Convent of Santa Inés was constructed in the late 16th century. It used to be home of 33 nuns, one for each year of Christ's life. In 1932, this stunning building was declared Mexico City's historical monument, but later on it was sold to a particular in order to transform it into a residential place.

Years after, it was rescued and restored to host Jose Luis Cuevas' oeuvre and artistic heritage, a Mexican prominent artist who challenged the then dominant Mexican muralism movement as a prominent member of the so called Breakaway Generation. The museum was inaugurated in 1992. It has a permanent exhibition, as well as artistic wrokshops.