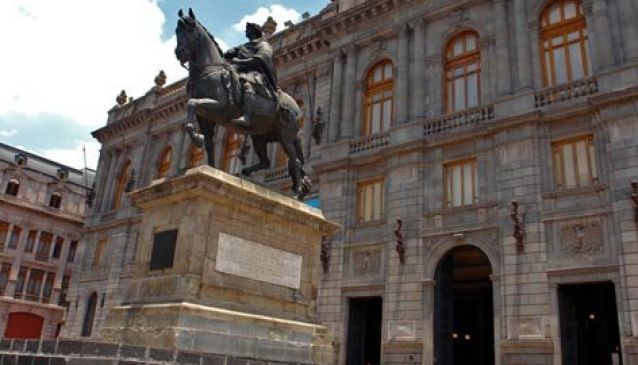 Mexico's national art museum sits in the historical centre of the city. The museum is housed inside a grand neo-classical building dating back to 1912, which was formerly the old Palace of Communications in the early 20th century. It later served as the Archivo General de la Nación, before becoming the Museo Nacional de Arte in 1982.

The museum's extensive collection hosts artworks dating back to the 16th century. It aims to document the developments of Mexican fine art from the early Colonial period to the present day. Divided into three sections, the first of these covers the Mexican Colonial period from 1550 to 1821, the second documents the century after Independence, and the third covers the Mexican Revolution in the early 1900s. Many of the paintings in the collections aim to document Mexican identity, covering themes such as Mexican landscapes and border control. The museum also hosts various temporary art and photography exhibitions.