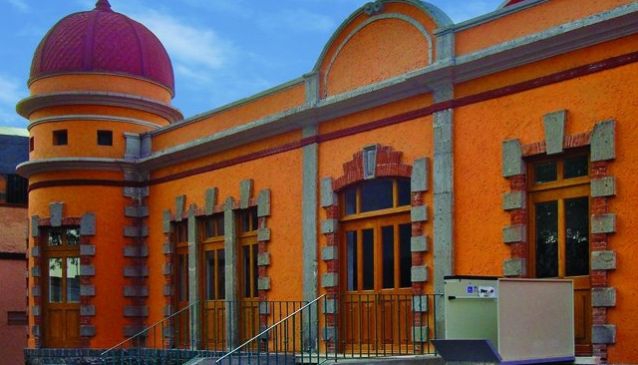 The National Museum of Popular Cultures showcases Mexico's ethnic and cultural diversity. It opened its doors in 1982 and was founded by anthropologist Guillermo Bonfil Batalla, during the height of Mexico's rapid cultural diversification. It primarily aims to promote cultural activity and national heritage by documenting the many subcultures of Mexico City, showcasing the art, film and objects common to each.

The museum frequently changes, choosing not to host a permanent collection, but instead focusing on temporary exhibits and other cultural workshops and events. In total, the museum has five main exhibition areas, the Chapel being the main one of these. Inside, it is a visual display of colour, with unusual installations and interesting designs.

The museum is also home to Centro de Información y Documentación, used to promote research and information about Mexican folk art, handcrafts and indigenous ethnicities. It hosts a number of events throughout the calendar year, ranging from academic to cultural activities. Don't miss the Tamale Festival, held annually since 1993.