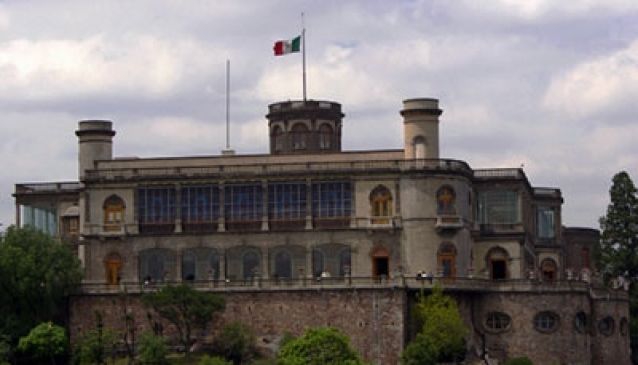 Directions to National Museum of History

This museum has two main sections: one that corresponds to the old military school and another that corresponds to the fortress. The first one has twelve exhibition rooms that feature objects from the Conquest period, the Viceroyal, the Independence; Reformation and the Revolution. On the first floor visitors can find the objects of temporary exhibitions. One of this museum's main attractions is the mural paintings of artists such as: Jorge González Camarena and José Clemente Orozco. Its nineteen exhibition rooms in the fortress sector make this museum very special, because it used to shelter important Mexican public figures such as: Emperor Maximiliano and General Porfirio Díaz.