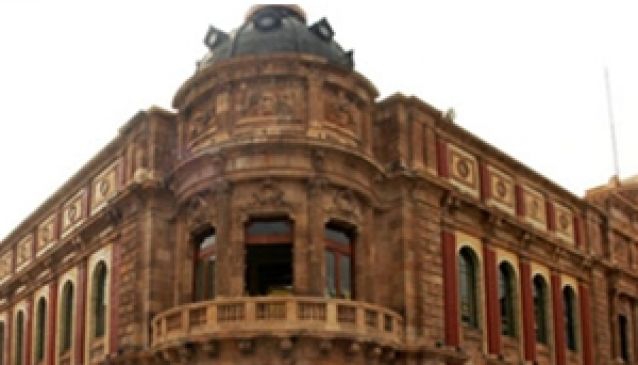 This Palace of Autonomy is located in the heart of Mexico City's downtown, just a block away from the Metropolitan Cathedral and on top of the Aztec ruins. As such, it has witnessed four centuries of vibrant episodes of Mexican history.

During the 17th and 18th centuries, this palace served as convent of the Carmelites of San José. In 1859 the building was sold and used as private housing, warehouse and military headquarters. In 1890, it was renewed to host the National School for Teachers and during the 20th century it passed to UNAM's hands. In 1929, it was the main venue of the students' protests that fought for UNAM's autonomy, and since then it has remained as an important building owned by this university.

Nowadays, this Palace is home to the Museum of the University's Autonomy, the Mexican Odontology's Hall, the Audio Library of UNAM's radio station and a Teaching Center of Foreign Languages.