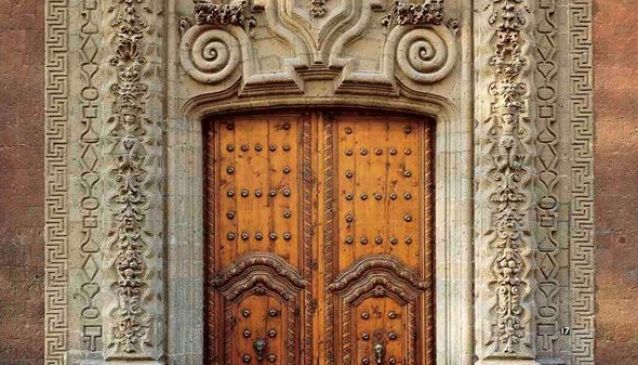 Located in the middle of the most popular pedestrian street of Mexico City's downtown, Madero street, this building is one of the most emblematic of the zone and the entire City.

Commonly known as 'Palacio de Iturbide' (Iturbide's Palace), this historical building was Agustin de Iturbide's house, the first Emperor of independent Mexico (1822). This antique baroque palace's construction dates back to the 18th Century and served as a majestic 4-floors palace. In 1931 it was declared national monument and in 1964 it was bought by a national bank that opened its doors as a free museum in 1971, in order to make its exhibitions available to all publics and spread arts and culture in Mexico City.