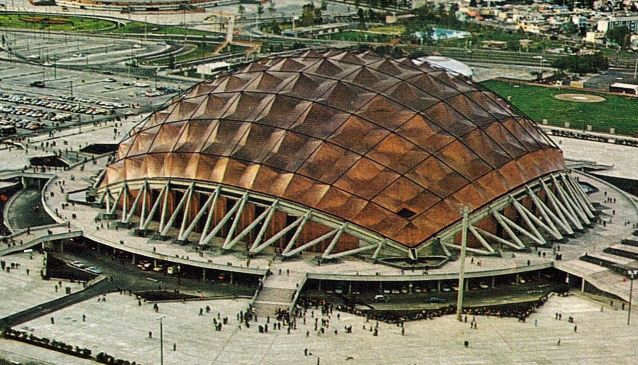 The Palacio de los Deportes is a large indoor arena, used to host top sporting events and music concerts. It is part of the sports complex at Magdalena Mixhuca Sports City, some 6.5 km outside of the city centre, and was built to host the basketball during the 1968 Mexican Olympics.

Seating 20,000 people at full capacity, it regularly hosts football matches, as well as expositions and large rock and pop concerts. Some 400 events are held each year, with artists such as the Red Hot Chili Peppers and Pulp having previously packed out the stadium.