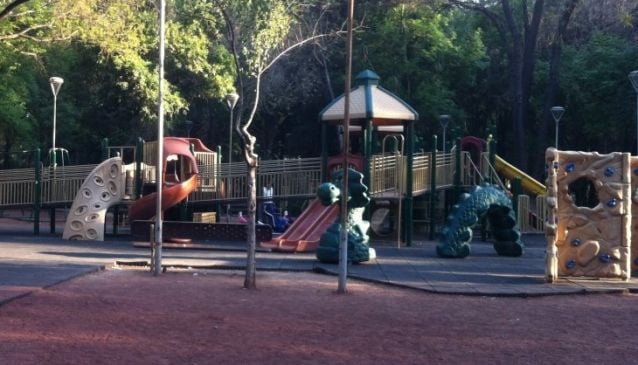 Opened in 1921, this urban park is conveniently located in the heart of Condesa neighborhood, a hub of arts, gastronomy and nightlife within Mexico City. It was planned as part of the commemoration of the centennial of Mexico's Independence. This park used to be the main esplanade of the old hippodrome that existed here and have name to this zone (Hipódromo Condesa).
In the eastern part of the park you can find the monument to one of Mexico's most emblematic Presidents: Lazaro Cárdenas, who nationalized and protected Mexico's oil company during the Second World War and welcomed thousands of Spanish migrants hiding from Franco and the war. This monument was donated in 1974 by the Spanish community as sign of gratitude. Today, you can find hundreds of really nice restaurants, coffee places and bars around this park, for which it is a very popular place among locals and expats.