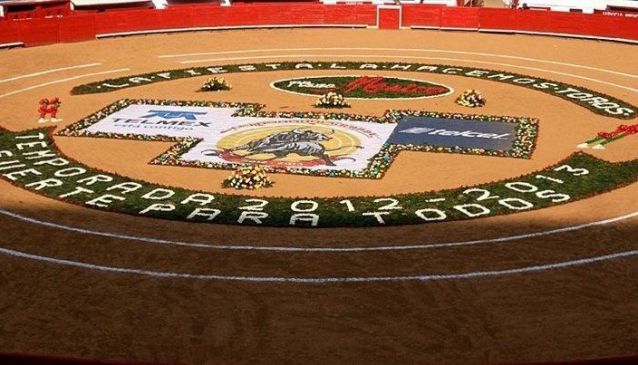 The arena attracts fans of all ages and is a great place to visit with the family. There are many souvenirs to be bought, especially for the little ones who always seem to treasure an outing to the stadium. There are also food stands and restaurants on-site, which makes it easier to plan your day.

As a concert venue the arena attracts stars from all around the world, but more often it features Mexican favourites. Here you can hear the unique sound of traditional Mexican music in all its glory.

The arena seats over 40,000 people and being a round stadium in Mexico City, there is plenty of opportunity of taking part in a genuine Mexican wave.