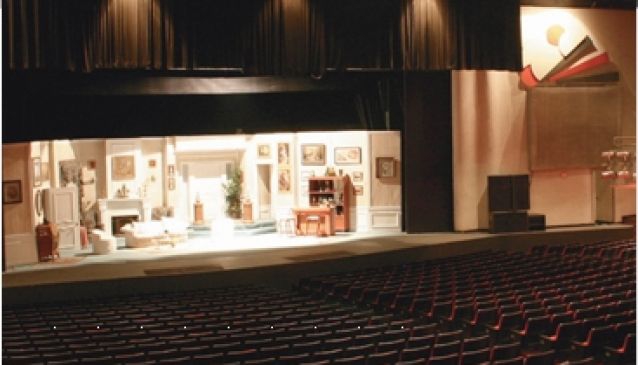 Located in the heart of the City's center, this venue has stood as one of the most popular theaters of the country for many decades. It is the traditional scenario for folk plays, for which some of the most famous Mexican show people have performed on its stage.

It was after the Mexican Revolution, in the beginning of the 20th Century, that this place started functioning to bring folk culture closer to the local population, through plays that promoted the pre-Hispanic roots and the official vision of what the new Mexican identity should be. Years after, a couple of famous artists (Felix Cervantes y Margo Su) bought this place and created this big theater, which soon acquired much popularity and remained as one of the most visited venues for the rest of the Century.