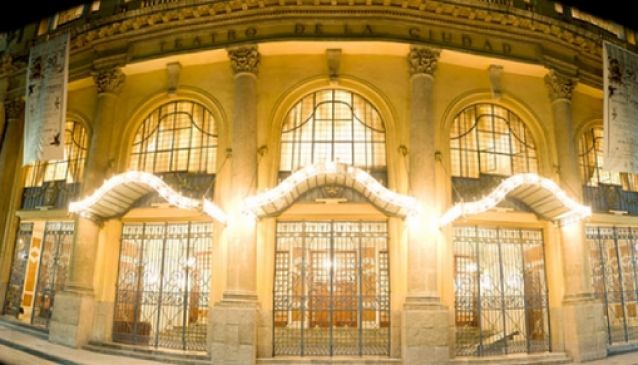 Named after the internationally famous actress Esperanza Iris, the City's Theater Esperanza Iris, was opened first in 1918, with the presence of President Venustiano Carranza. It was completely renewed in 2002 and nowadays it is one of the most important theaters of the City.
Esperanza Iris was the most famous operette actress of the beginning of the 20th Century in Mexico. She bought this immense building and decided to help promoting, operas, music concerts and theater plays by opening the most magnificent theater of the country. Its architect was Ignacio Capetillo y Servin. During many decades it hosted the most important shows of the Continent. Many plays that came from Europe performed first in this theater before going to New York, New Orleans or the rest of Latin America. After being rescued and renewed it is still one of the favorites of the Mexican audience.