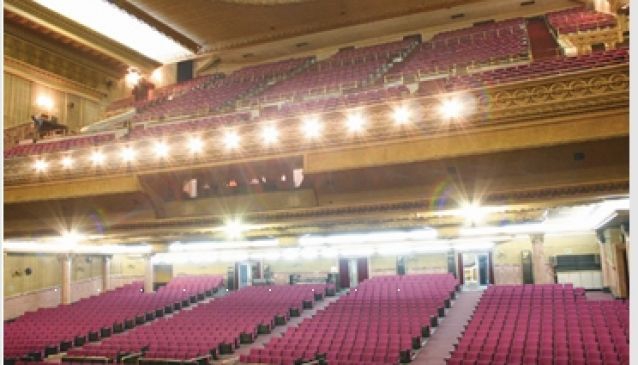 The Metropolitan Theater is one of the most attended venues of Mexico City for concerts, musicals, festival (including the City's Jazz Festival) and plays. For many decades it served as a massive movies theater, known as Cine Metropolitan, with the capacity of accommodating almost 4,000 people.

In 1985 it closed its doors, and a decade after (between 1995-1996) it was renovated and reopened as a theater for live shows, especially concerts and musicals. This venue preserved its eclectic façade which main style is art deco, inspired in the Rockefeller Center and the Radio City Hall. Its current capacity is 3,165 people.