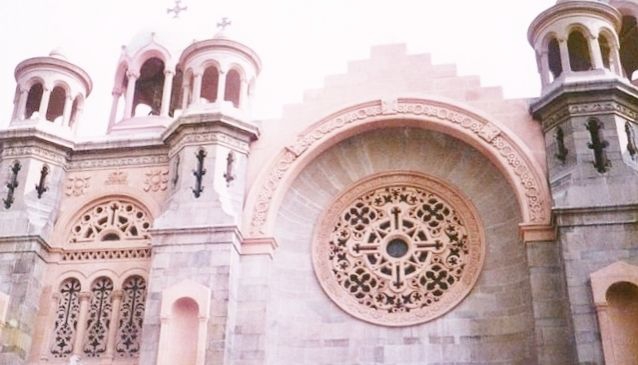 The Catholic Temple of the Holy Family is one of the most distinctive buildings of the Magic Neighborhood of Santa María La Ribera. Its first stone was set on July of 1899. Its façade outstands mostly because of its arch and its impressive rose window that fills with colorful lights the darkness of the building's interior.
This temple's main altar is decorated with a striking sculpture of the Holy Family from last century and among its many treasures you will be able to find an image of the Virgin of Guadalupe (considered the mother of Mexico by the local population) from the 18th century.