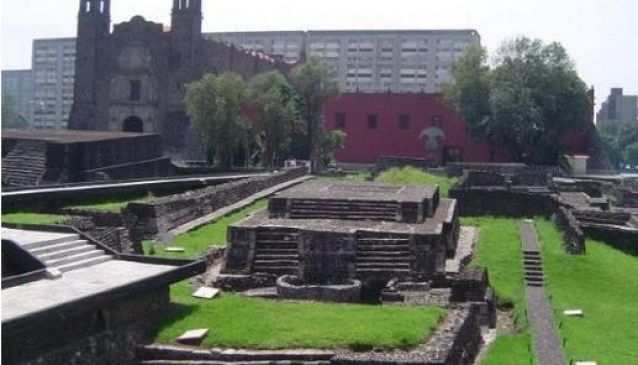 The town of Tlatelolco is so important to the history of Mexico City that it would be a real shame to miss it. There is a pre-European archaeological site where a wealth of archaeological finds have revealed an Aztec burial site. However the tragic fame of this place rests largely on the events of a day in early October, 1968, when over 300 people were killed by the police and the army, during student protests, just 10 days prior to the Olympics held there. Yet more atrocity befell this place when an earthquake in 1985 killed many, and tumbled huge areas of the city. These historic events, still in living memory for many in Mexico City, are a fascinating and worthwhile part for anyone exploring the story of this place. The Plaza de las Tres Culturas is also in this area where you can explore the Aztec past of the city, and see the Templo de Santiago, which is a 17th century church.