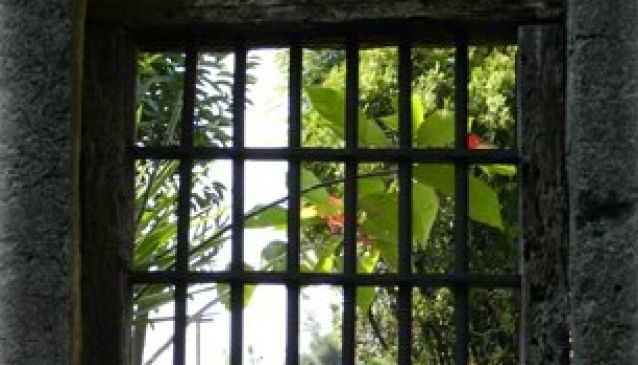 In 1986, this antique and stunning house was donated by the government of Tlalpan to the University of the State of Mexico (UAEM). Since then, this house functions as a Cultural Center, a space for displaying and promoting academic and cultural manifestations created by the university's alumni.
With many interactive resources, this venue also shows the historical process of the education system of the State of Mexico since the 19th century. It has seven rooms with permanent exhibitions that give testimony of facts and important characters. It also displays many objects and symbolic elements from that State in order to generate a deeper local identity and strengthen the links among its population.