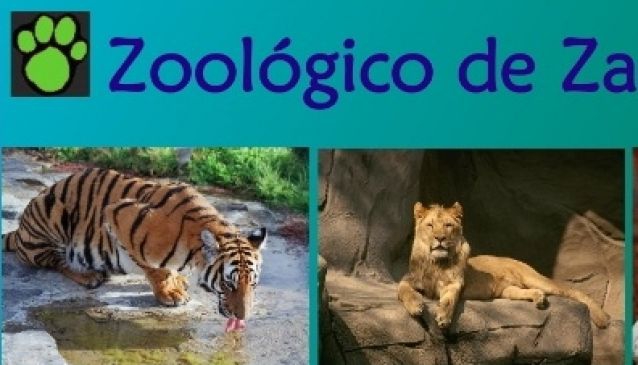 The Zacango Zoo is one of the most complete ones in the country because of its biodiversity: it has more than 180 different species of animals from all around the world, many of them in danger of extinction.

It is located very close to Nevado de Toluca (a high volcano an hour away from Mexico City). It opened in August 1981 and declared as Natural Protected Zone by the government. It has occupies 159 hectares that used to belong to the old Hacienda Franciscana from the 16th Century. It is considered one of the most beautiful and largest zoos in Latin America.

This zoo has the largest collection of serpents and reptiles in Latin America, with more than 60 different species including the snake of Gabon, the Green Mamba and Anacondas!